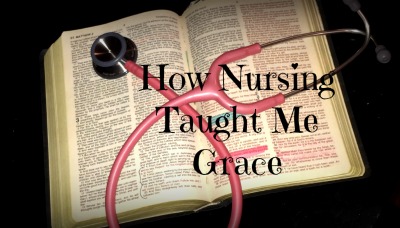 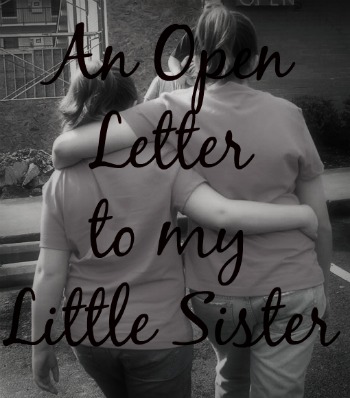 When you were born, mom and dad handed me the best gift they could have ever given me: a sister, a lifelong friend, a second closet somehow equipped with clothes that seem better than mine. They let me choose your name and with the name I gave you, I believe you were also given every ounce of spunk and spitfire you could hold. The Good Lord knew I would protect you, but that you would be needed to protect my heart.
Little sister, I have watched you grow, attended every single birthday party, and tucked my secrets in your listening ears behind braided pigtails. I know your heart better than almost anyone in this world and I still don’t completely understand it. Maybe I never will, and maybe that’s how it’s supposed to be. But I’ve seen your heart love and I can’t wait to see all the souls it will love in your lifetime. Your heart is special, sis, it loves those who are misunderstood, those who can’t love back, and those that need it the most. I envy the depths of love that your heart radiates, but I’ve also seen tears flow from your bright eyes because of others’ hurt it allows you to feel. My prayer for you is that this rare and unique love is never wasted on anything that doesn’t love you back with as much unbridled sparkle as you give to others. 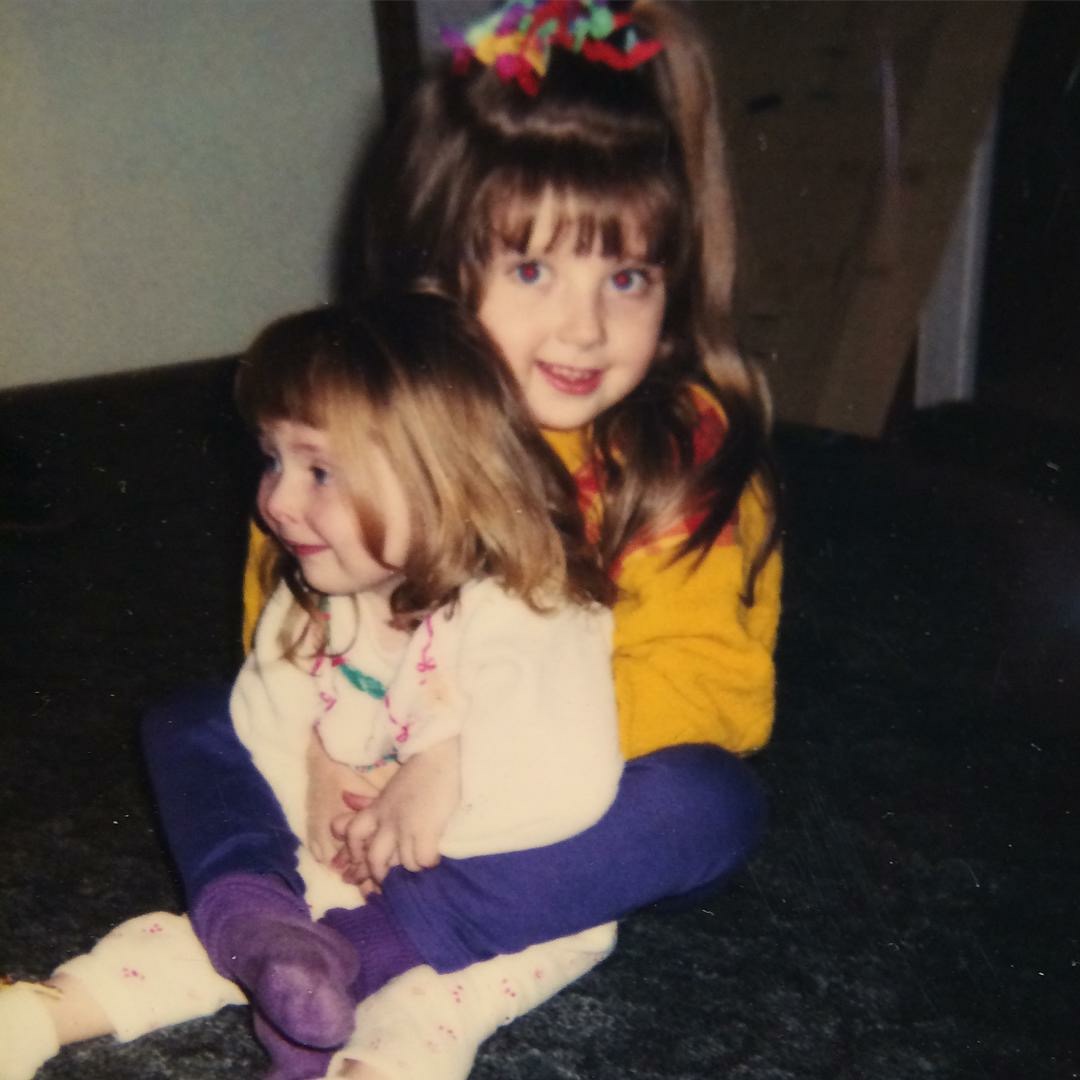 Sis, you have goals that are incredibly selfless and inspiring. I can’t wait to watch you serve this world even more than you already have. My friend, you are capable of doing whatever you put your mind to, and then some! So dream a little bigger, darlin’. When you think you’ve dreamed all you can muster, go just a little further. Push the boundaries of your imagination a little more, just outside your comfort zone, because that’s where the magic happens, I know, because I’ve seen you there before. You are courageous, never forget that.

Sister, you are so beautiful. You are the girl that walks in a room and people smile. You carry all the grace of every beautiful woman that came before us. You have the same cheekbones as our great grandmother and the glimmer in your eye the instant before you sass someone matches hers too.  My friend, I’ve seen you at every awkward stage of your life: braces, bad haircuts, and our “Mary-Kate & Ashley” years, and you were as beautiful then as you are now. I promise. Your beauty comes from a place within you that is so good and so pure hearted that it cannot be ignored. Sister, you are beautiful. Promise me you will never, ever let anyone make you feel otherwise.
I am so proud to be your big sister and you are truly everything I want to be in a person. Because I’m the older one, everyone expected you to look up to me, but it’s me who looks up to you. I’m so thankful to have your hand to hold as long as I live and the love between us and before us to get us through anything this life could ever throw our way. You are forever my play mate, best friend through eternity and Sissies always.
“You are altogether beautiful, my darling; there is no flaw in you.”
-Song of Songs 4:7 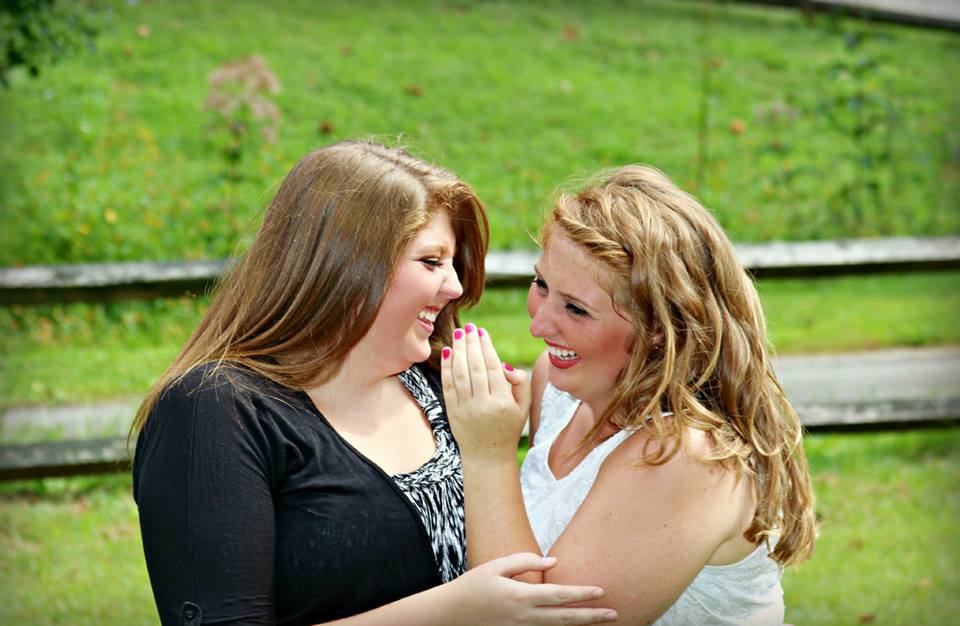 All my love and then some, 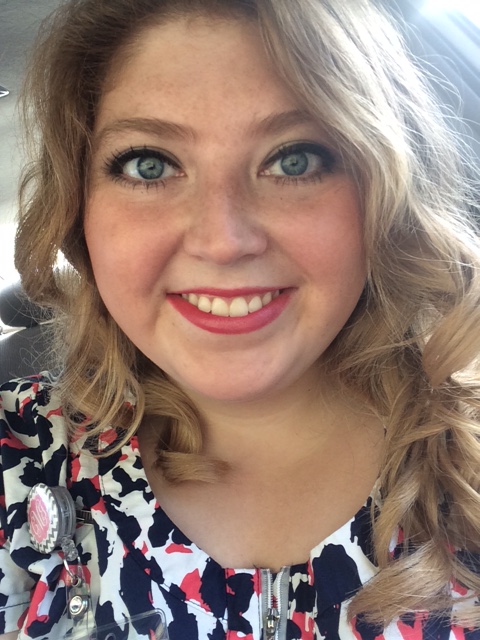